In the heart of Auckland’s Commercial Bay precinct, Calipress was on a busy pedestrian promenade leading to a myriad of other eateries. The brief called for an interior and exterior fitout design that would engage customers before they encountered the competition.

A key to this was a departure from any formality inherent in a traditional ‘mall’ hospitality offering and instead to conjure an inviting space where people could socialise and relax.

The fitout employed operable timber windows to generate large openings onto the exterior public areas, dissolving the line between interior and exterior. The interior is full of a rich and thoughtfully considered collection of colours, materials and lighting to intrigue the passer-by. 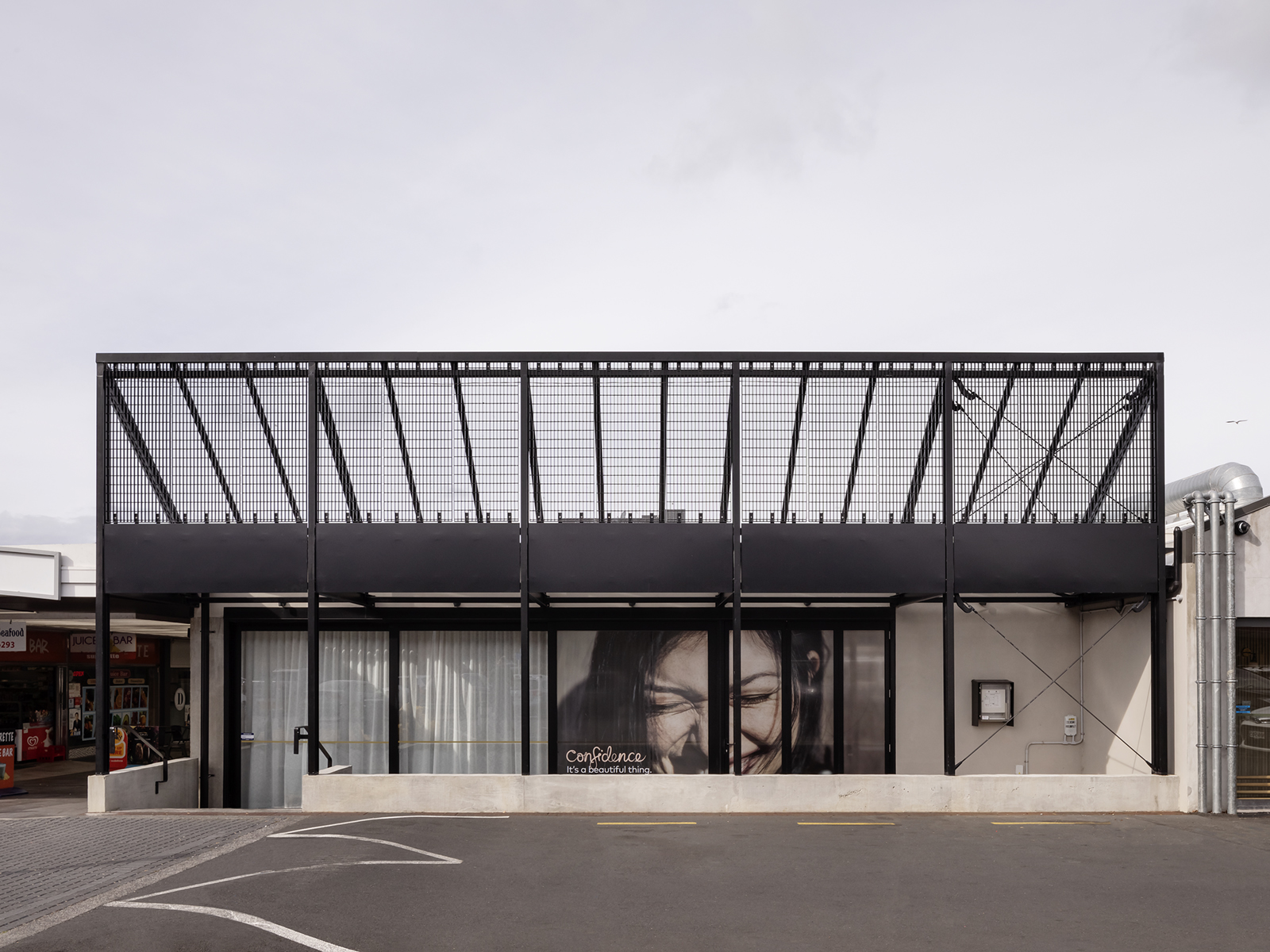 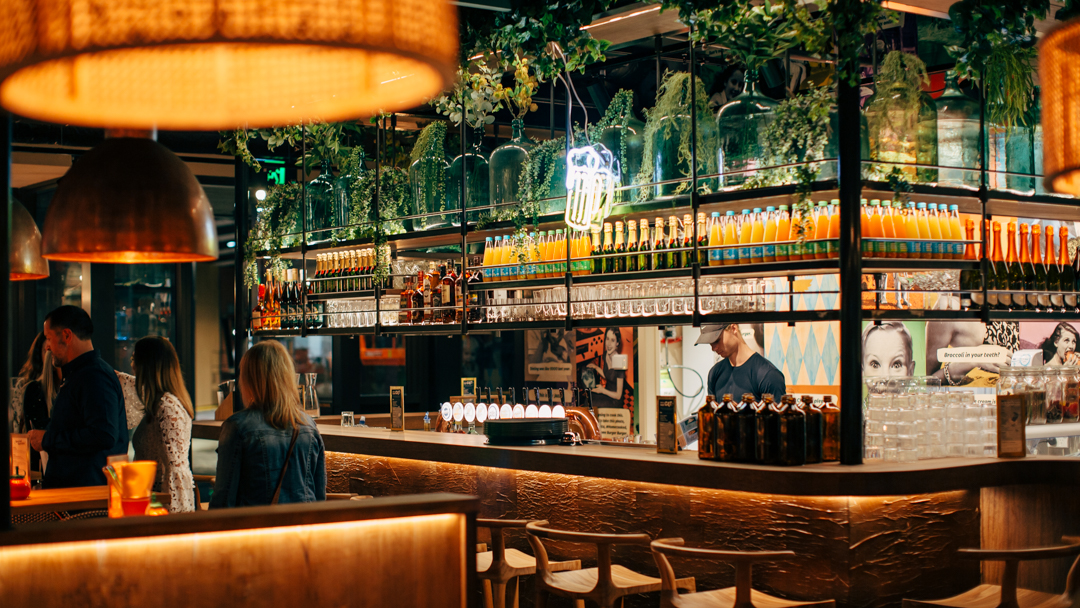 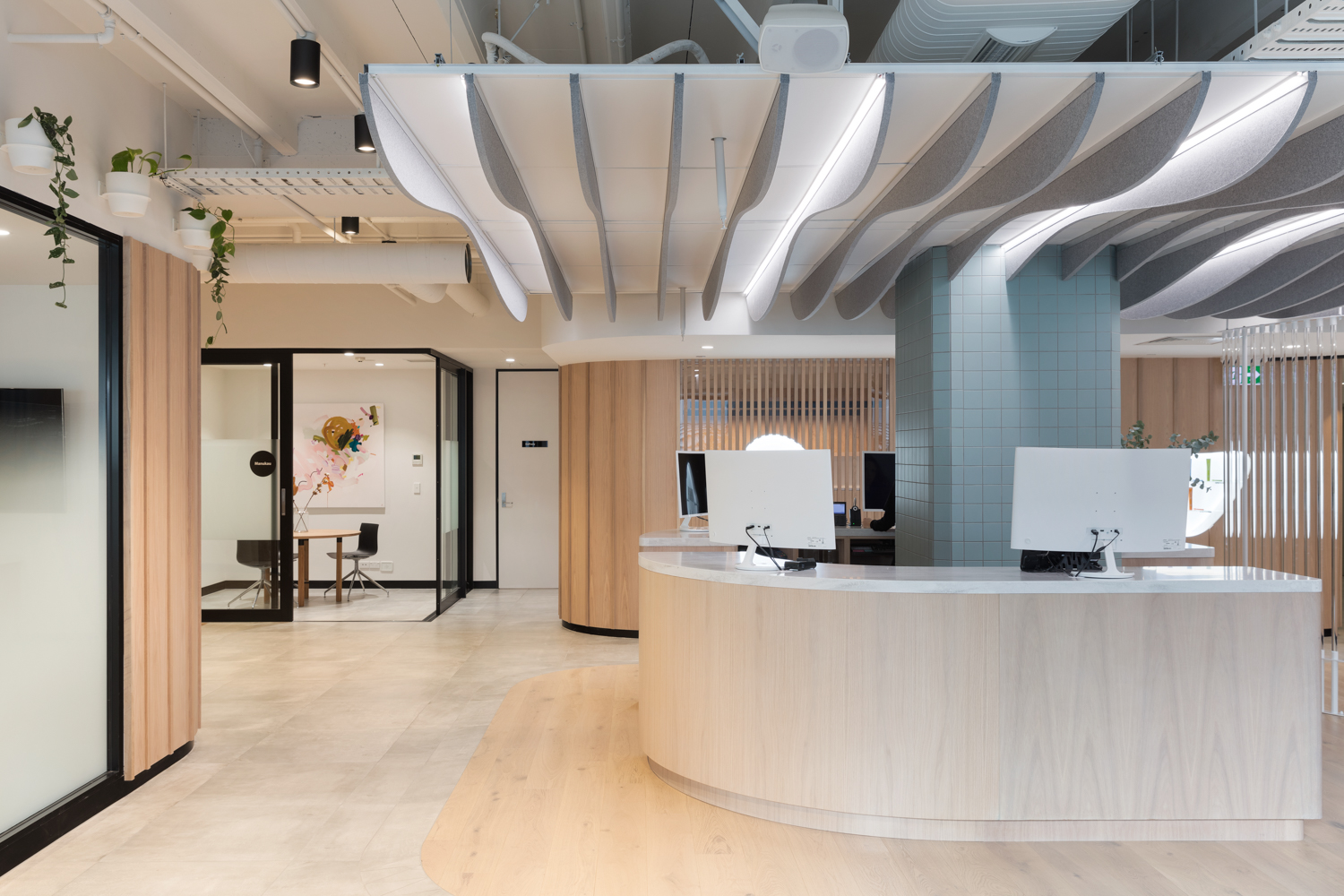