This project involved relocation of a traditional Grey Lynn villa to Beach Haven on Auckland’s North Shore. The owners were motivated to add some mid-century flair with a new extension to the rear of the villa. The client had a clear brief for a sunken lounge, fireplace and a library, coupled with a linking bridge connecting the old with the new. A north facing courtyard and pool area occupies the space between the villa and extension.

To contrast with the traditional weatherboard villa and to reinforce the mid-century look and feel, brick was chosen for the extension which would continue seamlessly from the exterior to the interior. This accentuated the materiality and modern feel of the design. With pop out windows, and high-level glazing this was destined to be a space flooded with light and views out to the inner harbour. 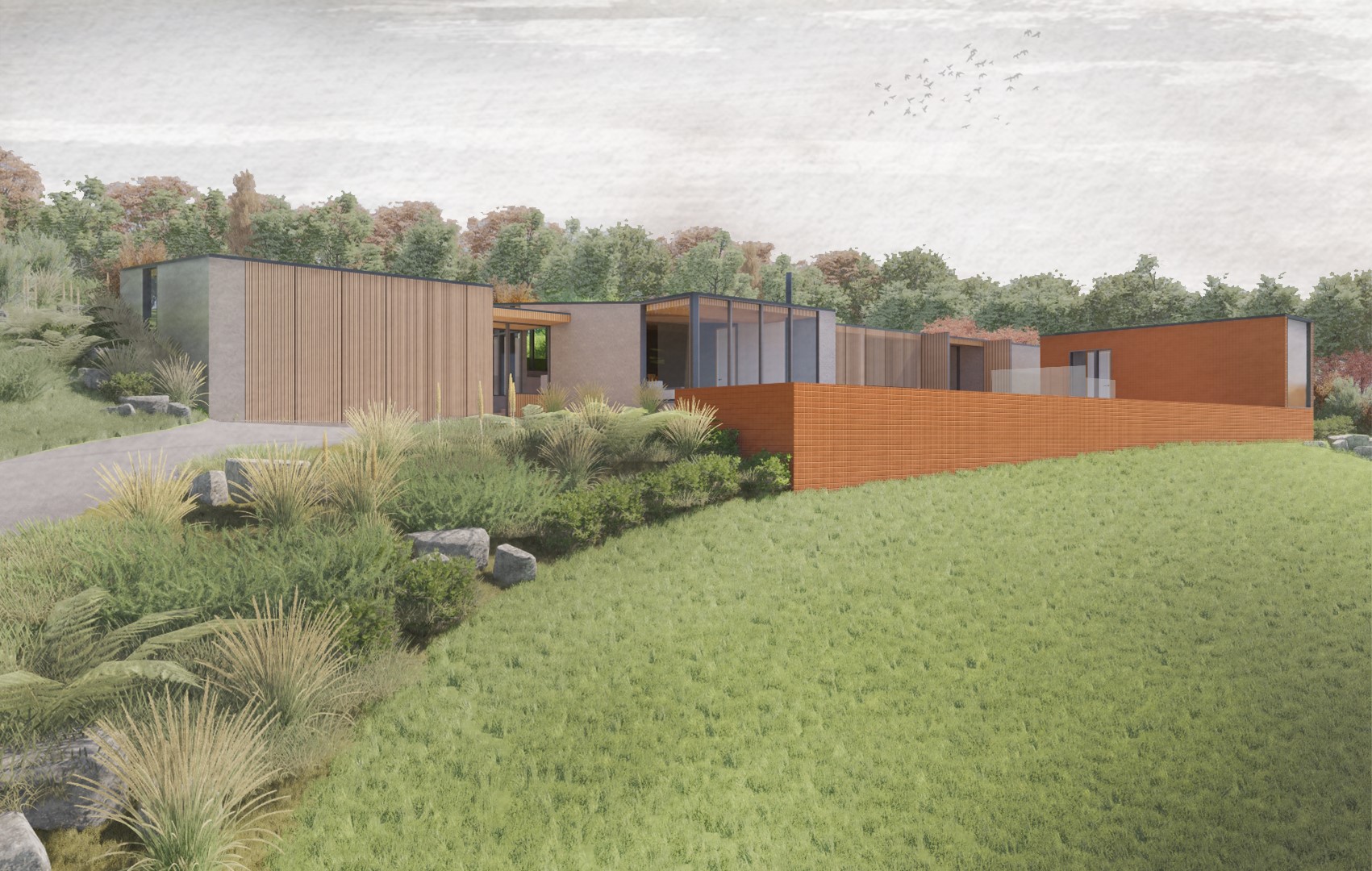 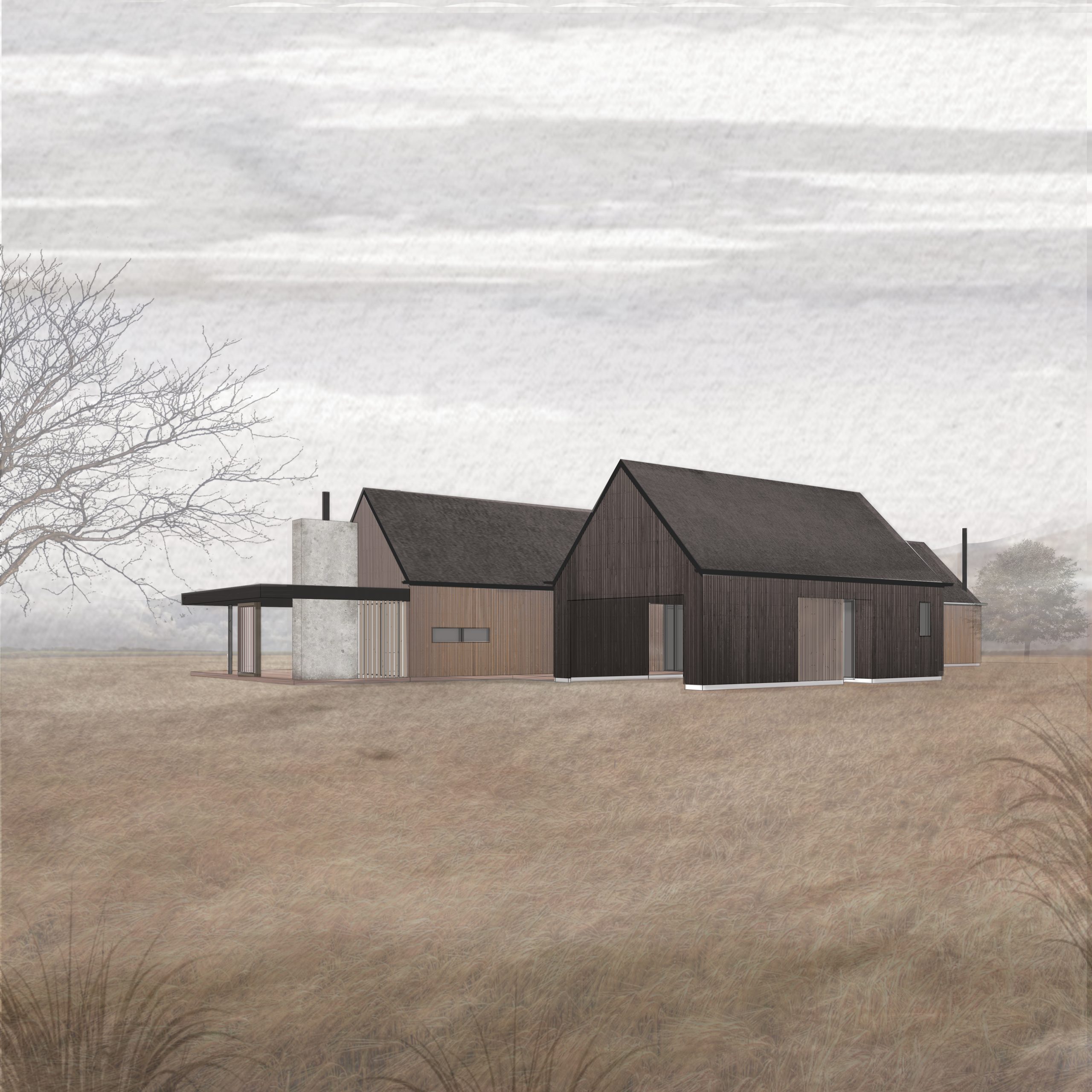